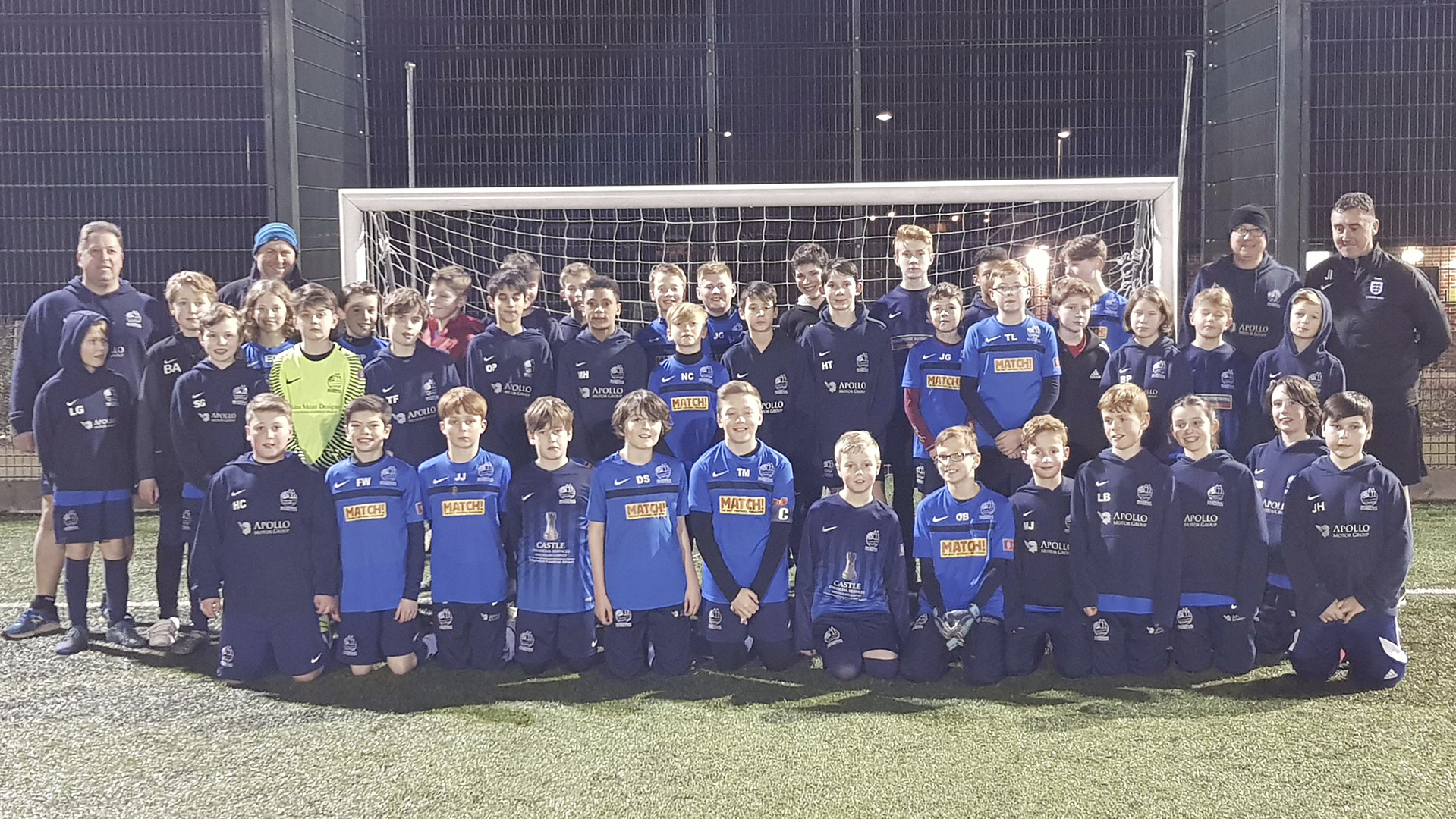 Wateringbury FC was founded in April 1996 by club founder, Nigel Newick. Nigel had become frustrated by seeing children side-lined by the coaches of the team his boy was currently playing for. The manager of his child’s team, at the time, would only pick his best players and gave little or no time for development towards the less gifted players.

Wateringbury FCs philosophy is to try and provide children of all abilities the chance to play football and most of all, to have fun. We are very supportive of that way of thinking and if you join our club, we will do everything we can to give your child as much time ‘on the pitch’ as possible.

We currently run with 5 playing age groups and it is the intention to have at least one team at every age group from under 9s through to under 18s within the next 4 seasons. We are also very proud of our successful academy, which is designed for 5-8 year olds. It is the coaches aim to introduce them into football and to understand the ethics and correct way football should be played. We have a membership of over 25 ‘littleuns’ in the academy.

All of our junior teams compete in the Crowborough and District junior league and our Mens team play in the Kent County League. All have had great success in recent years, winning leagues, cup finals and tournaments. We also host an annual tournament which regularly attracts approximately 1000 players and spectators to Wateringbury village.

In 2018 we were very honoured to be awarded FA Chartered Standard status and this has really put us on the map to improve as a club. All our coaches and committee members are DBS checked and have attended suitable FA safeguarding courses and the club is run under the FA code of conduct & FA safeguarding code rules & regulations. All our team managers and coaches have successfully passed the FA level 1 coaching qualification and we believe this shows a commitment and passion to provide sport for young people in a safe, educational and fun environment.